How (not) to cover the war.Challenges, mistakes, story ideas when covering a conflict. Everything changed on February 24th. Stories as we knew them are being overwritten. Question is – where do we go from now?To answer this, we have been in the city of Rzeszów, one hour from the Ukrainian border. Together we will think […]

Carne Cruda is a famous independent Spanish radio based in Madrid. With them, we decided to speak about the Gipsy community in Europe. A live talk show that took place in a famous theater in Madrid city centre with high rank guests: Sarah Babiker, El Salto journalist and specialist on racismSilvia Agüero, writer and activistIsrael […] 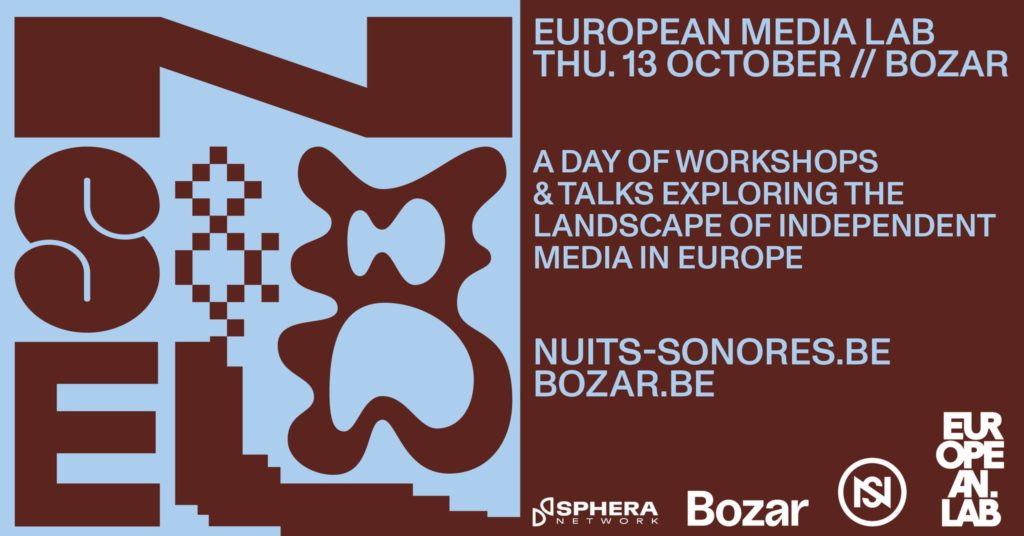 European Media Lab gives a voice to a new generation of actors who are shaping up new narratives, formats and models in the European media landscape, in a context of rapid change, between strong concentration of the sector, threats to freedom of expression and press pluralism. PROGRAM 10:00—12:00 The speed-meeting of independent media Spend a […] 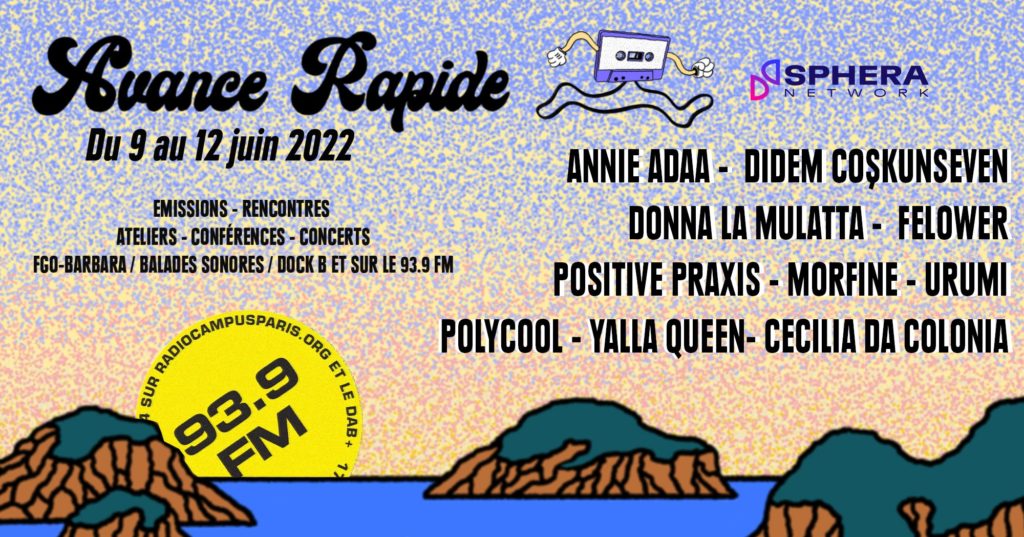 A day of panel discussions in the heart of Thessaloniki city centre around thematics young people care about: 12:00 – 12:30Reworks Agora x Sphera Network welcoming 12:30 – 13:15Organising Cultural activities and festivals in collaboration with local communities for the youth 13:30 – 14:30Degendering Fashion – The next step on freedom of speech  14:45 – […] 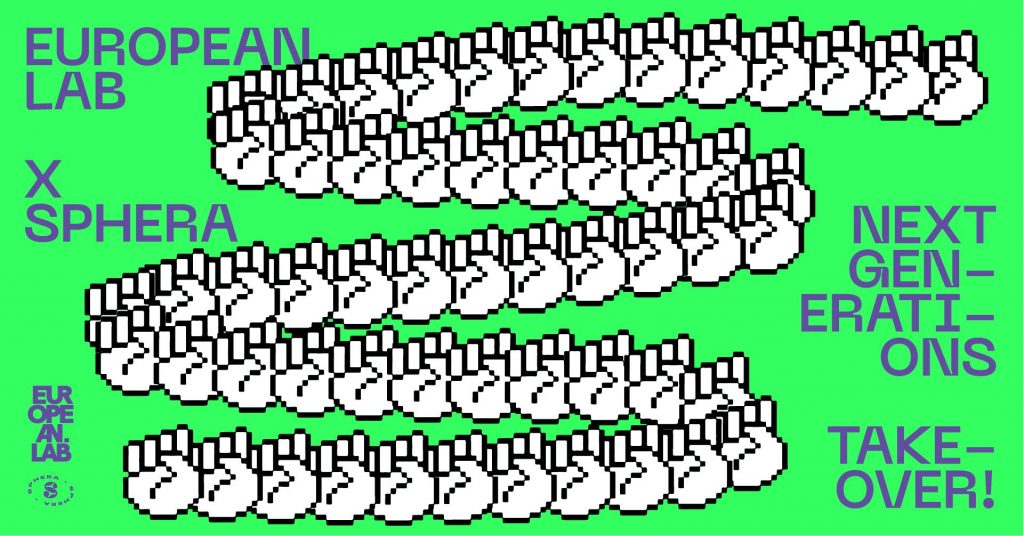 In February 2022, European Lab sets up a day-long event in the Hungarian capital, co-organised with the European media outlet Sphera. Dedicated to Generation Z, a group who are so often spoken about yet rarely listened to, European Lab Budapest x Sphera will give committed young citizens centre stage and bring them back to the […] 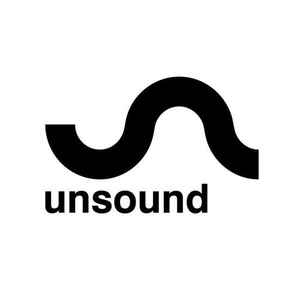 About Unsound Unsound focuses on a broad swath of contemporary music — emerging, experimental, and leftfield — whose sweep doesn’t follow typical genre constraints. Influential around the world, it has developed a reputation for identifying innovative scenes and radical sounds. It’s a platform for an exchange of artistic ideas for musicians, visual artists, curators, journalists, […] 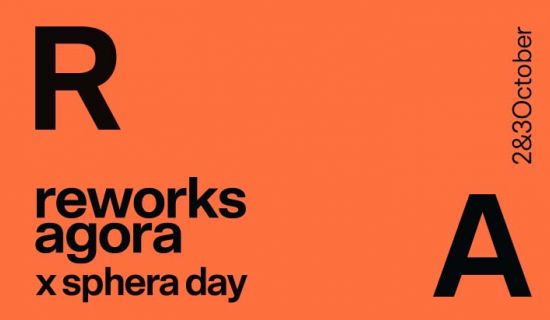 A day of discussions, talks, screenings and performances Reworks Agora is a one-day, cross-thematic forum that features keynote speakers, discussions, musical performances and screenings by leading experts and pioneers in the creative economy, culture, technology and contemporary thinking. Agora in Ancient Greece was the gathering place where free citizens discussed and found solutions to important issues, and that […] 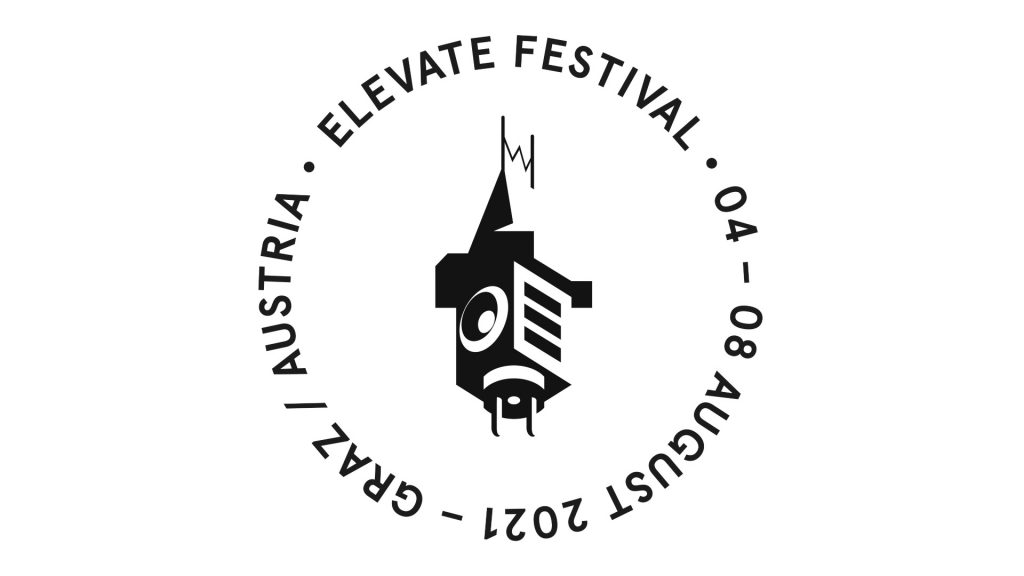 Elevate is an annual interdisciplinary festival held in various venues in Graz, Austria, with a strong focus on cultural and socio-political topics. In addition to performances, concerts, installations and DJ sets, the interdisciplinary program offers workshops, film screenings, lectures and discussions. With its unique combination of critical-political discourse and art, contemporary electronic music and audio-visual experiments, the festival opens up […]